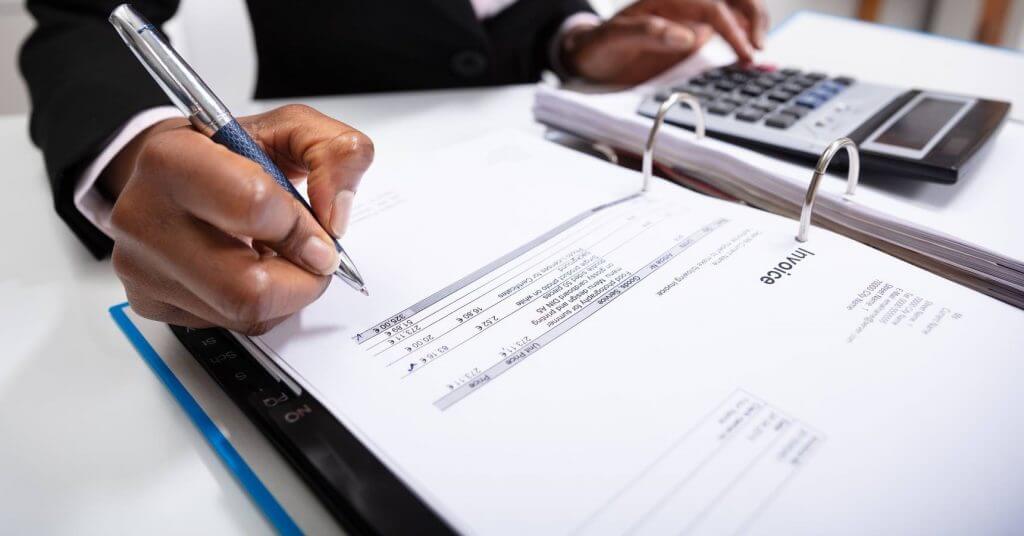 The CIDB as well as other government entities recognize that a number of companies can join to form a joint venture for a number of reasons.

However, in all incidences, a sound written joint venture agreement must be in place at all times and this is what forms the basis of this article.

These are the most common type found within the industry.

They are in fact regulated by the SANS 1914 for the participation of targeted individuals and enterprises.

Joint venture agreements entered into by this agreement must be developed by a professional who understands both the legal & the technical aspects of the SANS 1914.

Employers are interested in looking at the terms & conditions placed within these agreements to determine compliance with preferential as well as targeted participation of enterprises and individuals.

Employers shall scrutinize the contents and pay special attention to the managerial and financial contributions, benefits as well as the liabilities of the targeted individuals and enterprises.

Failure to do so might lead to a tender disqualification based entirely on the explicit terms contained within.

JOINT VENTURES ENTERED INTO TO SOLVE A COMPLEX PROJECT

The third type of joint venture discussed here is the least popular. It involves the combination of companies in order to pull financial or skills resources together.

However, in my opinion, this objective can also be pulled off with a sub contractor agreement so I see no point in getting into this type of agreement.

Most contractors get into this type of agreement with the objective of bringing in specialists or entities that are better equipped to deal with a specific component of the contract.

For example, the contract might require a company that specializes in demolitions as a specific component whereas the main contractor does not qualify for this line of work.

This type of joint venture agreement can prove valuable and impressive to the employer should it be produced at the bidding phase.

But as I said before, with all joint venture agreements, a written and legally sound document must be produced at all times in line with SAFCEC standards.

Templates of approved contracts can be found by following the link here.

This is the second most common type of joint venture agreement.

Most companies get into this agreement with companies that are already existing on the CIDB’s database. By using the CIDB’s joint venture combinations calculator , one can determine the potential CIDB level that they can qualify for should they embark on a joint venture agreement of this kind.

For example 3 companies on a grade 2 can form a joint venture to bid on a grade 3 tender. The CIDB does list examples of joint venture agreements that can be formed to yield a higher cidb grade score.

These combinations can be found on their website, under the heading of joint venture agreements.

The terms in the joint venture agreements must be fair and developed along the lines of the South African Federation of construction and engineering contracts or the international business of construction contracts.

Failure to comply with these minimum requirements might land you in hot waters should a dispute arise between you and the parties to the contract.

The CIDB itself also provides a list of templates which can be used to customize your joint venture agreements.

You can view these resources by clicking here

WHAT TO WATCH OUT FOR IN A JOINT VENTURE AGREEMENT

Which ever way you wanna look at it, a joint venture agreement must be in place at all times and all parties must understand the terms and conditions of the agreement.

The agreement must state in full, the financial contributions of each member, the managerial skills as well as labor to be brought by each member.

In addition to this, it must also state the distribution of profits, losses as well as liabilities that might be incurred in the execution of the contract.

Joint venture agreements required by government tender must be entered into in terms of the regulations as contained in the SANS1914.

Other contracts, since the employer does not get involved nor get interested in, can be completed by gentleman’s agreements, however, caution must be exercised properly so that members to the contract are cognizant of the terms and conditions.

But still, they must remain in writing.

WHERE TO FIND COMPANIES WILLING TO GET INTO A JOINT VENTURE?

At Fixonate, we have over 5,000 construction companies willing to get into joint ventures. You can send us an email, to director@fixonate.co.za and we shall be able to send you a list of companies that meet your joint venture arrangement requirements to select from for free.