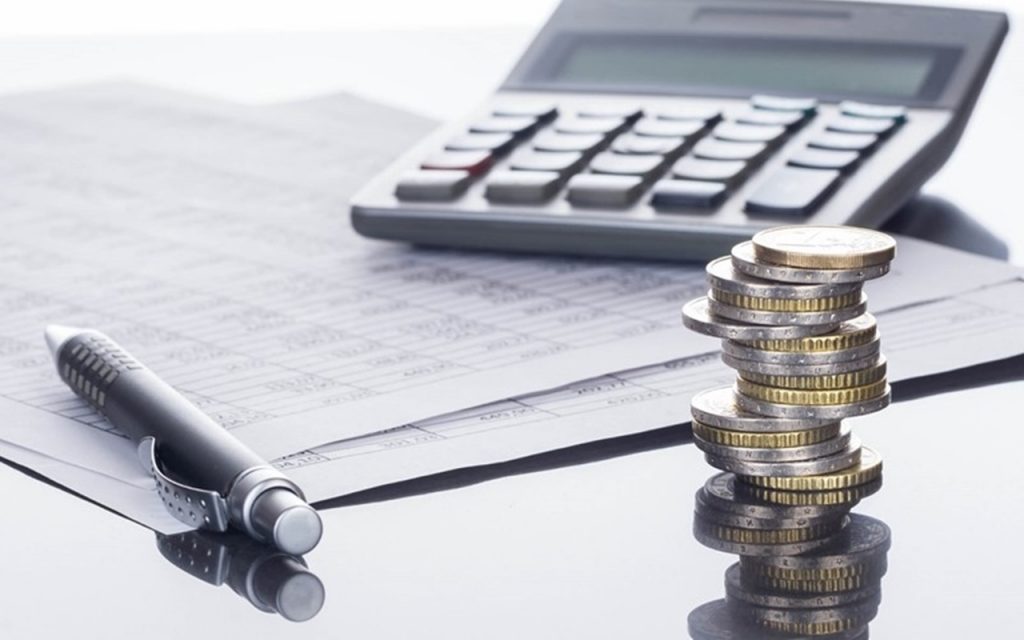 Track record or work’s capability is a measure of the evidence of the single largest contract project ever carried out by your company within the past 5 years.

The cidb uses track record on a sliding scale as a measure to determine the cidb grading due to your company.

You can view an extract of the cidb’s sliding scale table D by clicking here.

At Fixonate, we consider track record as the most defining item on your CIDB upgrade.

Therefore, with this in mind, the way you build your track record file, can determine if you will get the CIDB upgrade or not.

The track record file should include all the evidence that proves that your company genuinely did indeed receive the project.

The project was successfully carried out within the parameters of the project contract.

You were paid for the project in cash and that the company that awarded you the project was happy with the work carried out.

For this reason, your project contract file should at least include the award letter or purchase order to prove that your company did indeed get the project.

If there are differences between the bill of quantities and the project award letter amounts, a variation order should be included within the track record file.

Within the track record file, bank statements in chronological order should be included that highlight amounts that add up to the project amounts.

A completion certificate dated preferably at the end of the project should also be included and signed off by the employer.

The completion certificate should be signed off by the project manager with contactable information such as email as well as the telephone number for confirmation purposes.